Can rinsing your hair pollute the environment? Indeed, and in fact, it typically does. Most personal care products are loaded with toxic and harmful chemicals. Formulators have been able to hide behind alluring packaging and enticing fragrances with poor FDA standards and regulations.

In this episode, Jeffrey, founder, and creator of Neuma Beauty Research shares how he was able to merge his passion for nature and beauty in creating Neuma Beauty, an out-of-the-box hair and body brand that is raising the bar in product formulations.  Performance without sacrifice, in any way, shape, or form. Not only does Nuema perform, it truly does no harm, and in fact is eliminating plastics from hitting our waterways!

Show Info: Watch future episodes of the podcast on YouTube.

Connect with the host Lisa Eddy: 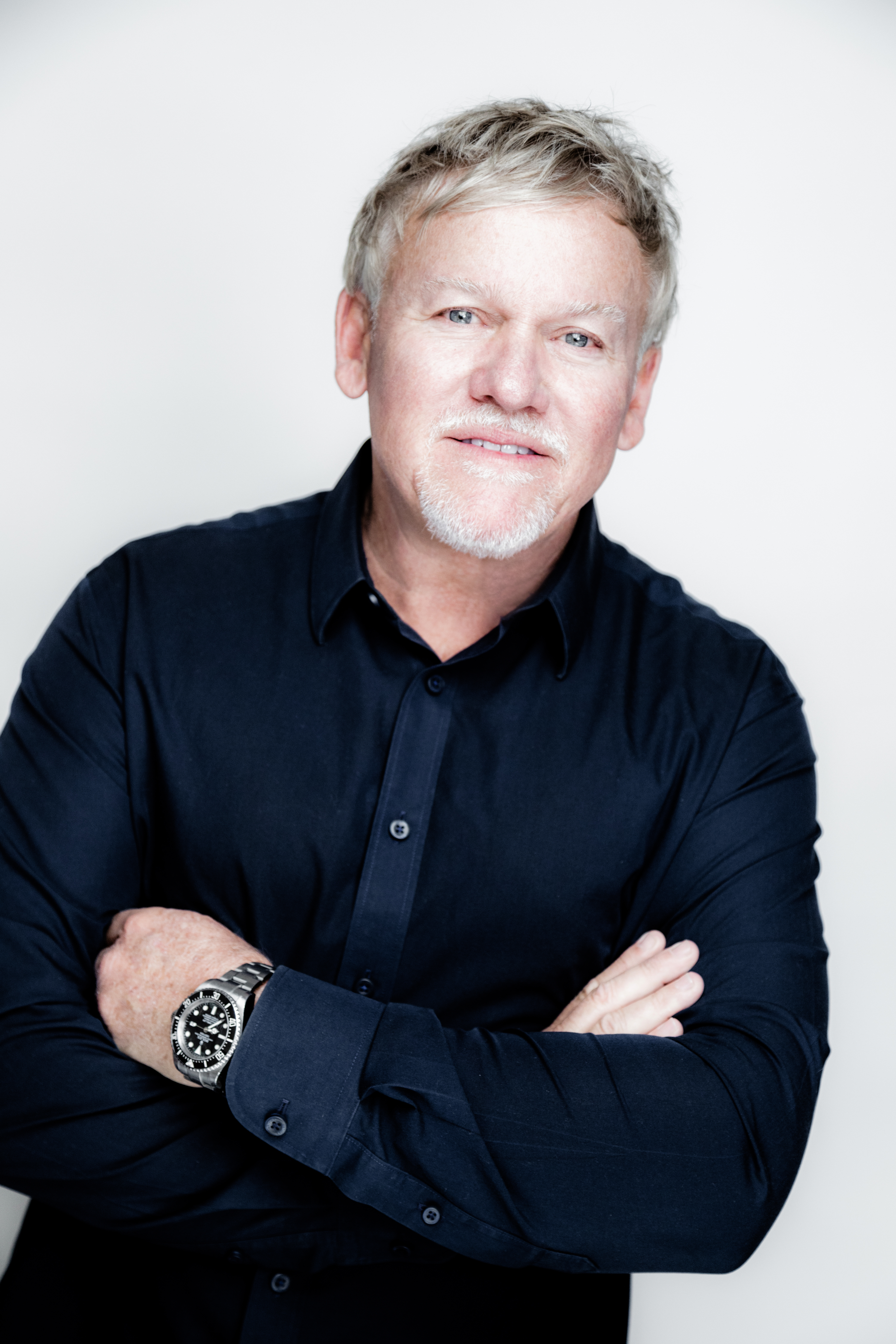 For over 33 years, Jeffery Orrell has established a proven record of success within the professional personal hair care industry. Beginning his career in 1987, as a Distributor Account Executive representing AVEDA, Jeffery quickly developed a reputation for improving the retail business of the salons he serviced. In 1991, ED Wyse Aveda of the Pacific Northwest recruited him to take their business to the next level. Jeffery eventually took advantage of an opportunity to move up to the manufacturing level as Sales Director, joining ABBA Pure & Natural Hair Care, where he successfully established and managed the company’s distribution channels.

When ABBA sold in 1996, Jeffery returned to distribution with the purchase of Rocky Mountain Salon Consultants, a professional beauty products distributor, which he successfully operated until 1998, when he married. He left the Beauty Industry and relocated back to California to work with Join Soon Electronics MFG that produced cutting edge connectivity and wireless technology. This experience became very valuable in 2000, when Jeffery received a call by former ABBA Co-Founder, Jim Markham, to collaborate a new professional hair care brand, that eventually became – Pureology. Jeffery successfully served as Pureology’s Vice President & Co-founder until it’s sale to L’Oreal in 2007. That same year, Jeffery opened Aspire Salon and Spa in Scottsdale, AZ.

Between the years of 2007 and 2009, under the umbrella of his professional consulting firm, JKO International Consulting, Inc., Jeffery effectively opened distribution channels for FHI heat and became a partner with Enjoy Haircare. After which time he began work on yet another professional personal hair care brand with Cosway Company called NEUMA. On September 17th, 2010, NEUMA was introduced to the salon industry, and today NEUMA is distributed throughout North America the EU, LATAM, APAC, Amazon and NEUMA BEAUTY.COM.